Suspicion and Inclusion: The Old Testament Gets Exclusive 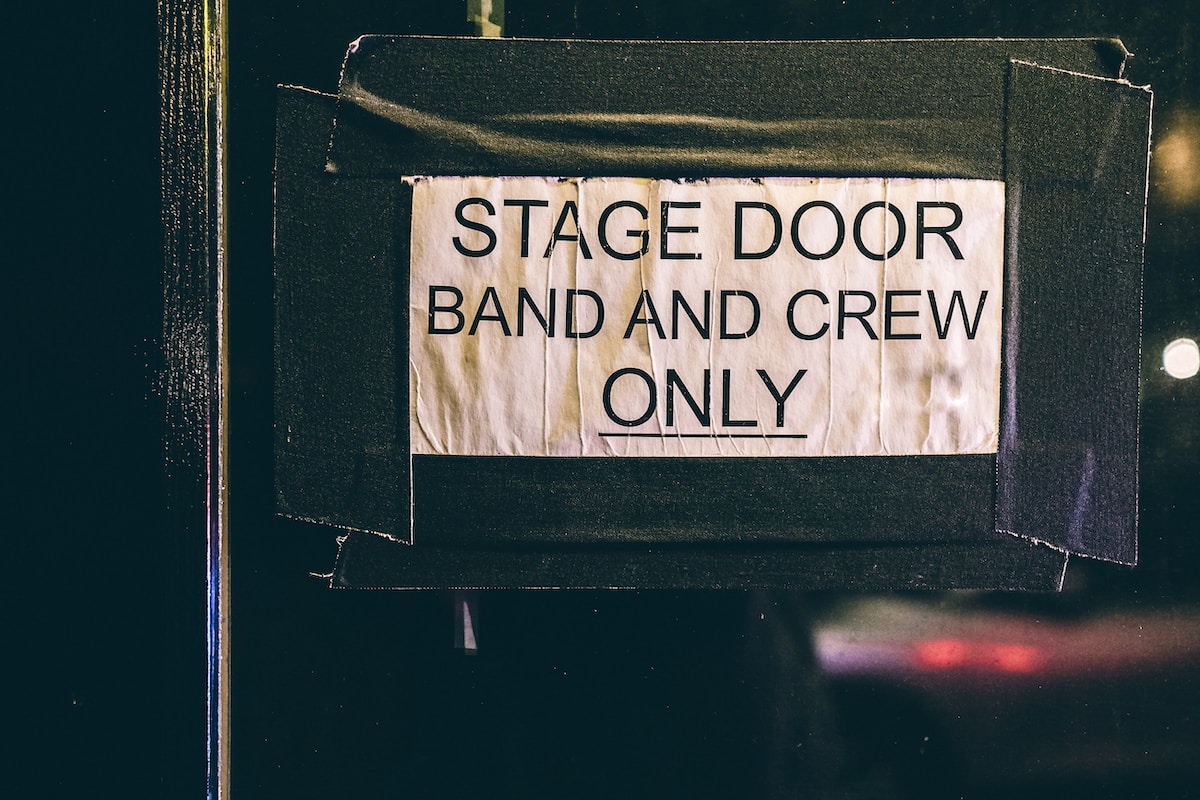 Today we’re beginning a new three-part series about how God and his people interact with “outsiders.” If you want to talk more about this, reach out to me at brad@mosaicphiladelphia.org.

My goal for this first installment is a strange one - I want to leave you feeling unsettled. Today we look at the Hebrew Scriptures, which Christians call the Old Testament. They’re the beginning of a much bigger story arc, and as all good stories do, they begin with quite a bit of tension.

Theme 1: Outsiders are a Grave Risk

14 Do not worship any other god, for the Lord, whose name is Jealous, is a jealous God.15 “Be careful not to make a treaty with those who live in the land; for when they prostitute themselves to their gods and sacrifice to them, they will invite you and you will eat their sacrifices.16 And when you choose some of their daughters as wives for your sons and those daughters prostitute themselves to their gods, they will lead your sons to do the same. (See also Deut. 7:3-4)

This passage presents outsiders as a threat to the Hebrew people. That attitude shows up a lot in the Old Testament. The prophet Nehemiah calls down curses on Hebrew men for intermarriage, and attacks them physically, ripping out their hair (Nehemiah 13:23-25). The prophet Ezra tells the Hebrew men to divorce any of their wives who are foreign, and send them and their children away (Ezra 10:1-3).

Now what are we even supposed to do with these stories?

First, I think it’s worth acknowledging that these stories hurt. They’re not the whole story, but they are a painful moment in it.

Second, it’s important to acknowledge the difference between descriptive and prescriptive storytelling. Are the writers telling us what God wants, or are they simply describing things that happened within their history?

And finally, it’s good to note that God does not specifically endorse sending the women and children away. Intermarriage was strictly forbidden, but Ezra’s command to send everyone away was not necessarily what God wanted.

Does that make things better? Not fully. Even acknowledging those things, these stories demonstrate very stringent and at times, very violent exclusion of outsiders from the community.

The reason the Old Testament gives for excluding these groups is concern for existence. Throughout the book of Genesis God casts a vision for the Israelite people to be a light and a blessing to other nations (See Gen. 12:3, 18:18, 22:18, and 26:4).

The concern, at least in part, is that if the Israelites lose their distinctiveness or cease to exist as a nation then the world will lose its greatest witness to God. In a somewhat ironic way, there is a concern for outsiders in the exclusion.

But that alone is not, I don’t think, enough to feel comfortable with what we’ve just read. Especially considering that many of us would have been considered outsiders at the time these scriptures were written.

Theme 2: Outsiders are a rich blessing.

33 When a foreigner resides among you in your land, do not mistreat them. 34 The foreigner residing among you must be treated as your native-born. Love them as yourself, for you were foreigners in Egypt. I am the Lord your God.  (see also Ex 22:21-27, Dt. 24:17:22)

Several famous intermarriages exist in the Bible, like Moses and Zipporah and Ruth and Boaz. We see laws written to protect foreigners, and commandments like the one above to treat them well.

What gives? How can these two concerns, existence and justice, find any sort of reconciliation?

Theme 3: The common ground is salvation.

Today is mostly about the tension. But I want to give you a glimpse of where we’re heading. It has to do with God choosing to work through people who are not Israelites.

In the book of Joshua (Chp. 2) Rahab, a woman working as a prostitute in Canaan, protects two Israelite spies when the king’s men come looking for them. Her family becomes part of the Israelite people, and she is an ancestor to David.

Ruth is another such figure. She is a Moabite woman who accompanies her mother-in-law back to Bethlehem after her husband dies. Ruth remarries an Israelite, and her son is King David’s grandfather.

God is up to something here. The stories and laws and history of the Old Testament are converging into something. We’ll see it come together next week in Jesus.

But for this week, live in the tension. And consider your own relationship with “outsiders.” Are there ideas or people who you are afraid will contaminate you? How can you engage that thing, person, or topic in a loving way?

Join us again next week as we move towards resolution.

Subscribe
Previous
The Race and Beauty Project
Next
Suspicion and Inclusion: Jesus and Outsiders
Return to site
All Posts
×

We just sent you an email. Please click the link in the email to confirm your subscription!